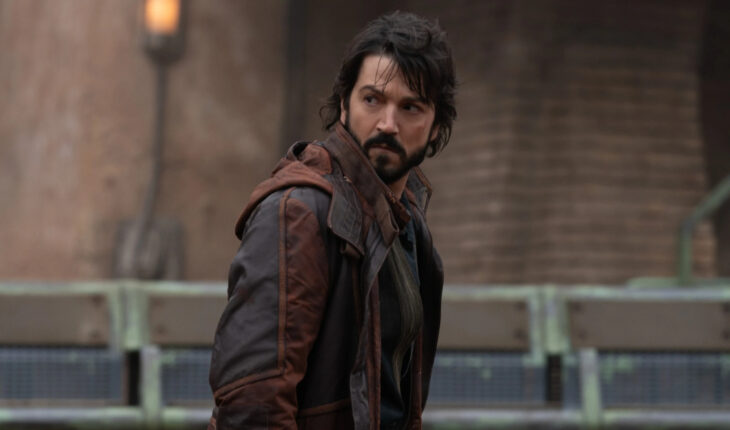 Tony Gilroy, Andor’s showrunner, says the series will end with Season Two connecting the final moments to Rogue One: A Star Wars Story. As the series focuses on the story of Cassian Andor, essentially the story timeline is brief. Diego Luna is Cassian Andor, one of the key characters to the movie that moved audiences to tears. Thus, even before the series premieres on Disney Plus, the production already has a clear idea on how the story will be told.

In a report from Deadline, the showrunner explains how the 5-year story for the Rogue One prequel will be spread into two seasons for Andor.

Andor Spans Two Seasons Until It Finally Ends To Rogue One 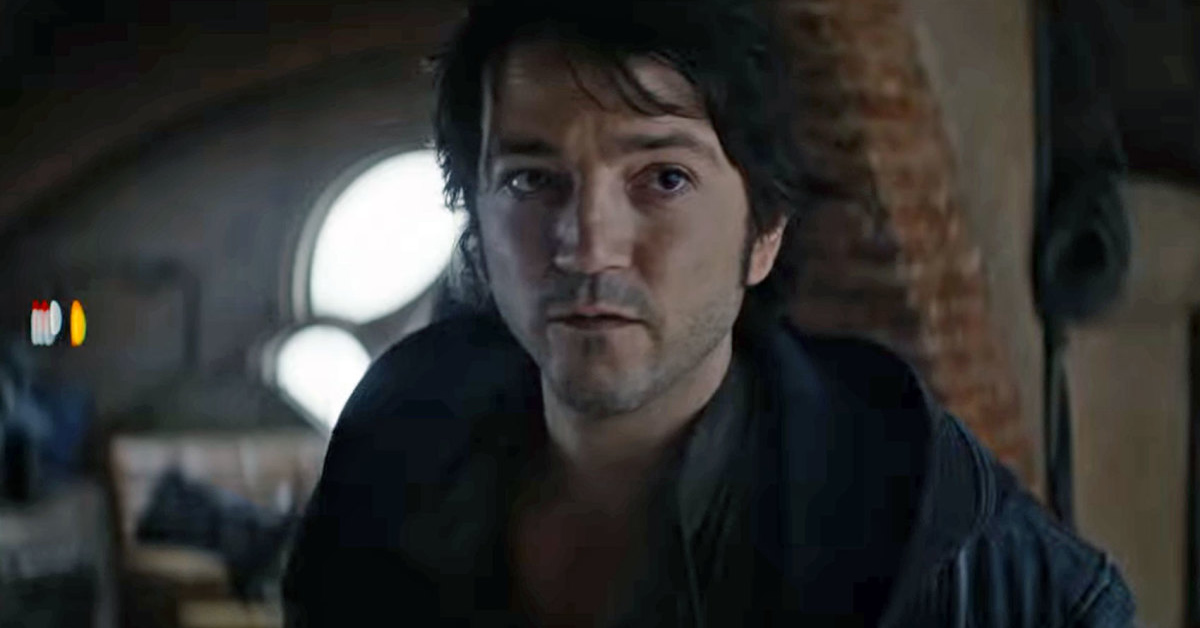 In a virtual TCA press day, the showrunner said:

We are covering one year in our first 12 episodes, that we’ve completed, in fact we’re finishing our final mix on [episode] 12 tomorrow. We are going to do another 12 episodes starting in November and the organizing principle for shooting is that we do blocks of three, so last year we were looking at the difficulty of doing five years, which seemed like it would take us the next 30 years.

The answer elegantly presented itself; we’re going to take our four blocks of three [episodes] in the second half of the show and each block is going to represent another year closer. We really get to take the formative forging of Cassian Andor in the first 12 episodes and then we get to take that organism that we’ve built up and run it through the next four years in a really exciting narrative fashion.

Bulk of the character background for Cassian Andor will be in the first season with 12 episodes covering one year. Season 2 will cover 4 years of Cassian’s involvement with the Rebel Alliance where each year spans 3 episodes. By the end of Season 2, the series will connect to Rogue One. Actually, this reminds us of the first scenes of Star Wars Episode III: Revenge of the Sith where the they are actually the last scene of the animated series Star Wars Clone Wars.

Andor Spans Two Seasons Until It Finally Ends To Rogue One 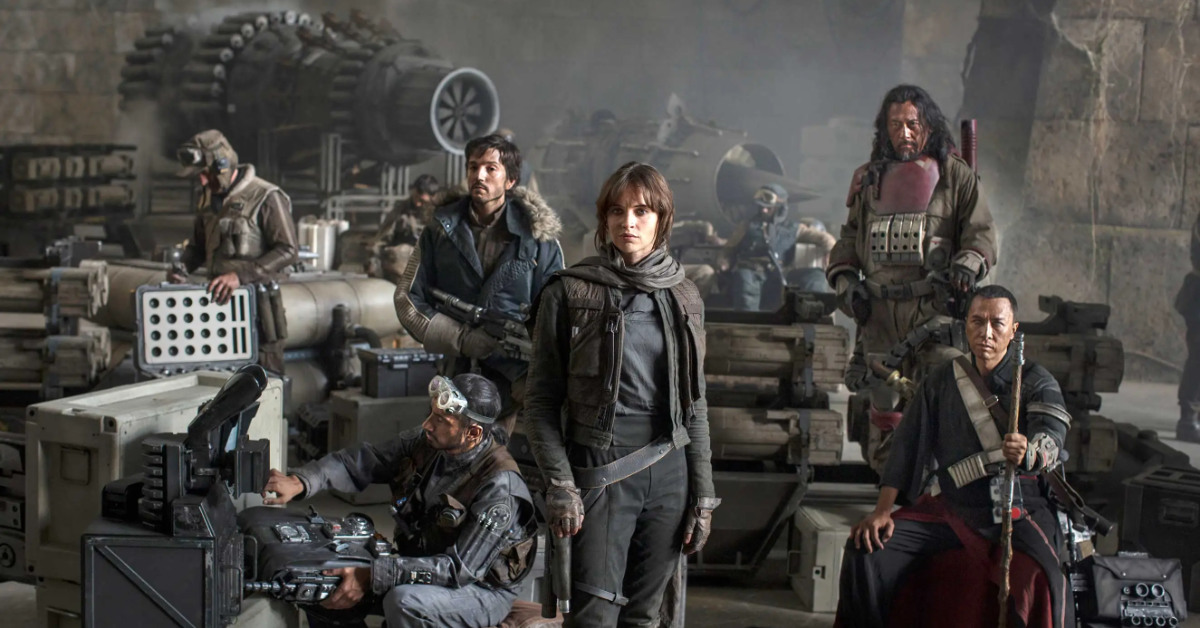 Apparently, this will somehow be similar for Andor to Rogue One as well. In the press day, Gilroy said that the final scene of episode 24 will:

walk the audience directly into the first scenes of Rogue One.

It makes complete sense because otherwise the last three seasons would have been animation; I wouldn’t be able to be part of it.

Joining Luna as cast are Forest Whitaker, Adria Arjona, Denise Gough, Genevieve O’Reilly, Stellan Skarsgård, Fiona Shaw and Kyle Soller. Official trailer for the upcoming series is already up. The series will premiere on September 21 with three episodes then 1 new episode follows every week on Disney Plus. 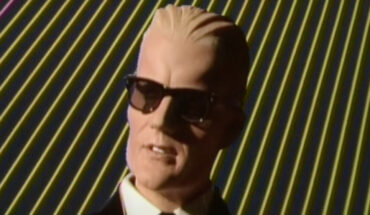 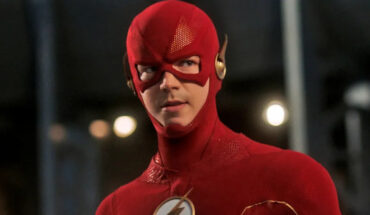 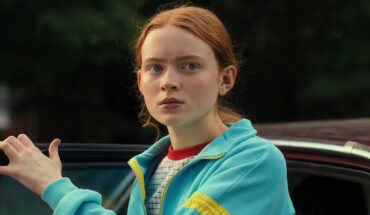 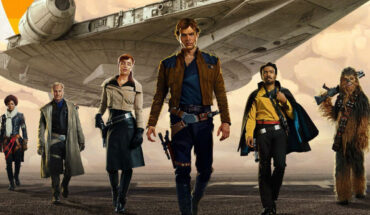