AMC has bought the rights for Alan Wake and it’s developing the TV series with Remedy Entertainment, creator of the horror video game.

Way back 2018, Remedy Entertainment has announced the adaptation of the horror video game. Alan Wake is the action adventure video game from Remedy Entertainment published by Microsoft Studios in 2012. The story follows best-selling author Alan Wake as he solves the mystery behind the disappearance of his wife. His search for answers happens in the town of Bright Falls, Washington. Unexplained events occur as he has lost certain memories.

IGN now posts that Remedy is working with AMC to definitely develop the game into a live action series.

The videogame itself is comparable to a thriller television series. Plot twists and mysteries uncovered all in the theme and feel of a horror flick. Players go though six episodes with a concluding set of two more episodes The Signal and The Writer available for download. A six episode live action web series, Bright Falls, is a prequel to the game.

If all of these will be the material source for the television series in development, Alan Wake is positioning to be the next horror, mystery, thriller to look out for. AMC is known for The Walking Dead and Breaking Bad series. Both of which has at some point acknowledged that they somehow belong to the same world. Eventually, could this be down the road for Alan Wake in the fictional town Bright Falls as well?

Alan Wake was inspired from Stephen King and David Lynch’s Twin Peaks. The plot twists of the video game and the intrigue that it stems from can keep any player glued to the game.

You know, as we know, sometimes making video games takes a long while. Well, it kind of turns out, that now and again making a TV show can take even longer. Some of you might remember that we were quite a while ago talking about the Alan Wake TV show. Well, AMC, the wonderful, wonderful home for absolutely brilliant TV shows, has bought the rights for Alan Wake. And we have been collaborating on making a TV show happen. Nothing more to share at the moment. But we will certainly let you know when there is something to announce. 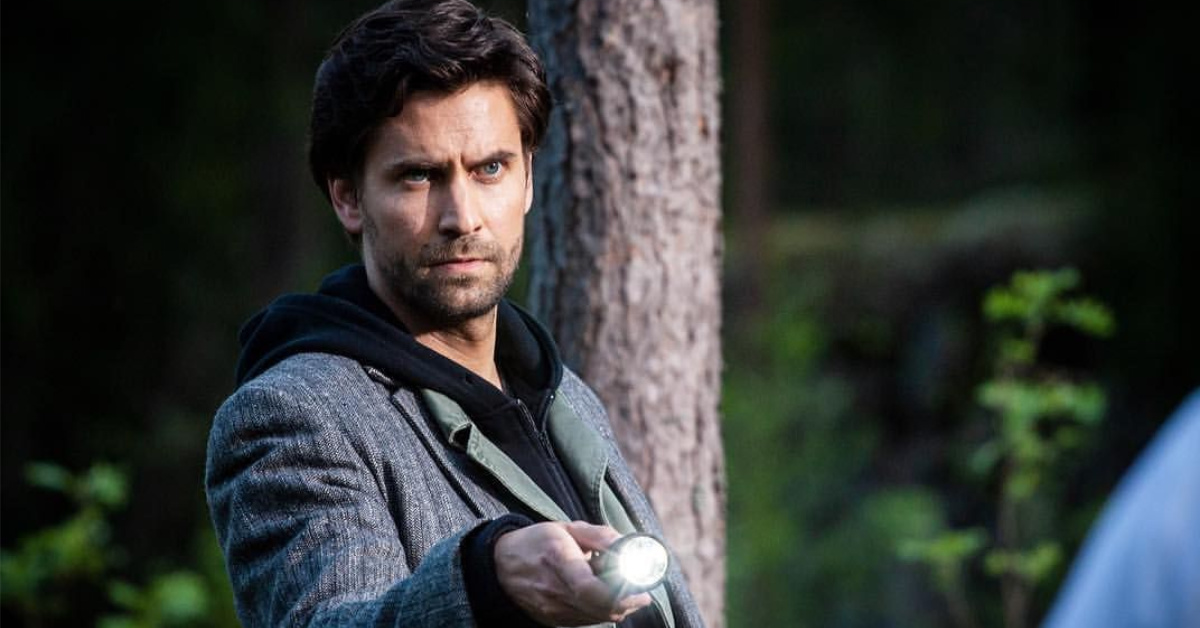 In addition, Remedy Entertainment is also working on an Alan Wake sequel with target release in 2023. Being a novelist himself, Alan Wake is open to more mysterious adventures. In the story, he uses these adventures to write his next novels.

Remedy Entertainment has made other popular games ported in PlayStation, Xbox and Windows. Among these games are Max Payne, Control, and Quantum Break. Alan Wake has a remaster of the original game that is on several platforms: Windows, PlayStation 4, PlayStation 5, Xbox One and Xbox Series X back in October 2021. The remaster will also be available on the Nintendo Switch this fall 2022. 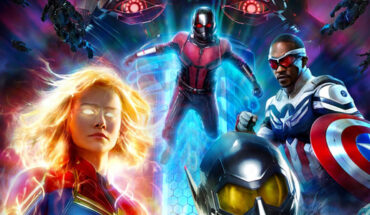 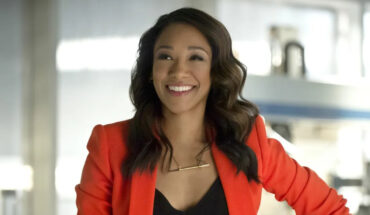 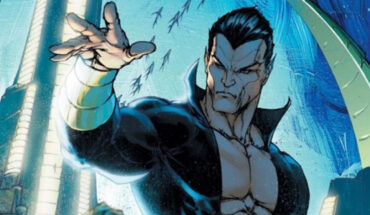