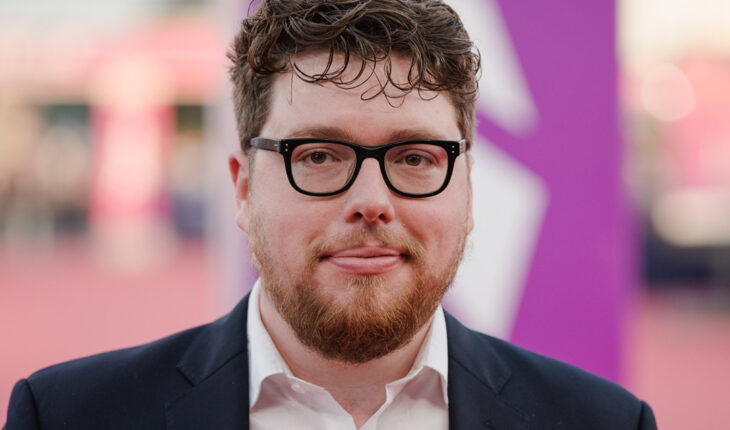 In October Paramount Studios learned they had to replace director Jeff Nichols in an as of yet unnamed film for the A Quiet Place franchise.

Deadlines sources have informed them that Pig director Michael Sarnoski is in negotiations to helm the spin-off.

It has been said that he will also be brought on to write the screenplay, as well.

Not much else is known about the movie except that it is not considered as a sequel to the previous two films staring John Krasinski and Emily Blunt and directed by Krasinski.

The hope is that this film will have the potential to spark a potential A Quiet Place universe that the studio can continue to build upon for years to come.

It is known that at this time Krasinski and Blunt are said to not be reprising their roles from the previous two installments, though it is not completely off of the table.

A Quiet Place 2 was the first film to be released post-pandemic with a full theatrical-only release. 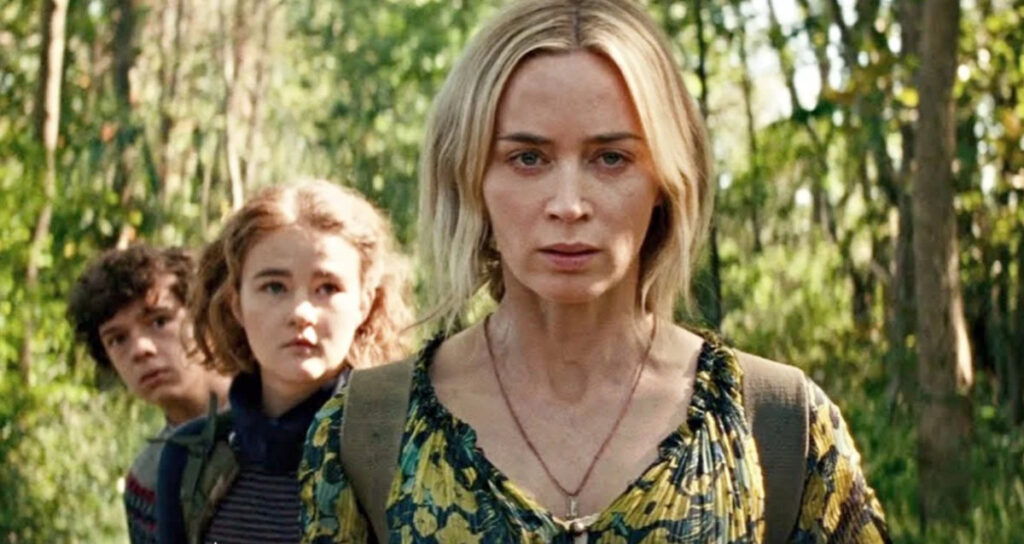 It made $297 million worldwide at the box office, opening with a $57 million weekend, and brought in a 91% rating on Rotten Tomatoes.

Pig was released last year and put Sarnoski on the map with talks of awards, including a potential Oscar nomination for star Nicholas Cage.

Sarnoskia received a National Board of Review Award for Best Directorial Debut and was nominated for The Independent Spirit Awards’ Someone to Watch Award, while the movie garnered a nomination for Best Feature at the Gotham Awards and a 97% rating on Rotten Tomatoes.

The universe surrounding A Quiet Place is one wherein mysterious creatures have invaded earth who hunt by sound.

The original film surprised moviegoers as a sleeper hit, coming in with a modest budget of $20 million and raking in a worldwide total of over $340 million.

Coupled with the money that the sequel made despite being the first movie to come back fully to theatres after the pandemic, it’s not a surprise that the creators would seek to double down and create an entire franchise that would move beyond the exploits of the Abbott family. 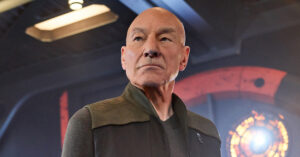 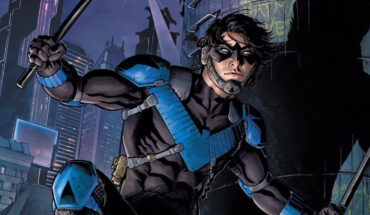 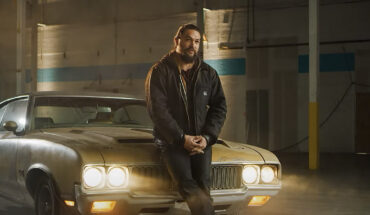 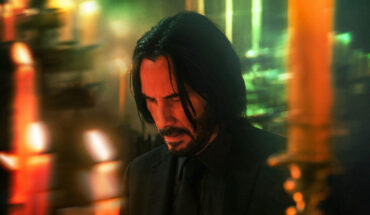 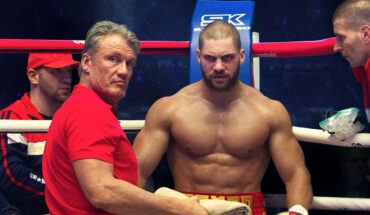